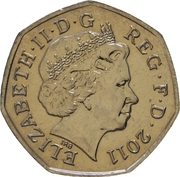 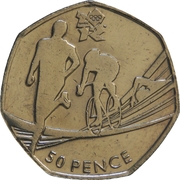 Runner and biker and swimmer