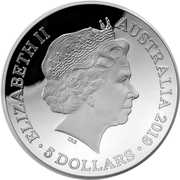 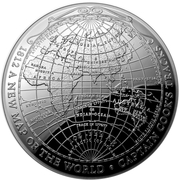 1812 A New Map of the World: Captain Cook's Tracks and Discoveries

Depicts the features the delicate artistry of a richly-decorated 1812 map and traces the three voyages by Captain Cook.

Cook's great voyages revealed many of the mysteries of the Southern Hemisphere, including the Great Southern Land of Australia. The 1812 map is a superlative example of the cartographer's art.