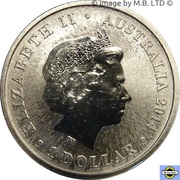 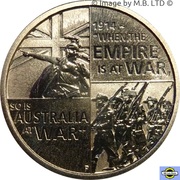 Centenary of World War I

"If there is to be a war, then you and I shall be in it. We must be in it. If the old country is at war, so are we", claimed Prime Minister Joseph Cook at Britain's declaration of war against Germany on 4 August 1914. As political brinksmanship rapidly played out half a world away from Australia, it became clear that Britain and her dominions must also take up arms. Australia was immediate and enthusiastic in its support, with the Australian government offering a contingent of troops and the service of the navy. Recruiting began several days later , and by month's end more than 21,000 men had volunteered to serve in what became known as the Australian Imperial Force (AIF). After a period of training these troops left Albany, in Western Australia, bound for the fighting in France and Belgium.