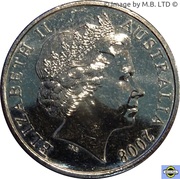 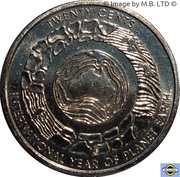 This NCLT Copper-nickel coin was released in the Annual Six Coin UNC set by the Royal Australian Mint in 2008 to commemorate the International Year of Planet Earth. 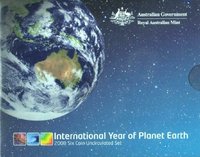 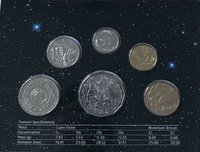 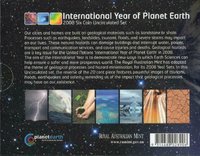 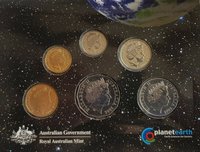 It was also released in Proof Finish in a two coin Proof set with a $1 MOR coin. 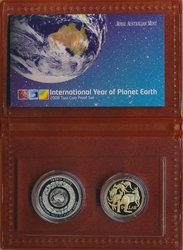 The United Nations declared 2008 International Year of Planet Earth adopting the theme "earth sciences for society". Geological hazards are a key issue for the United Nations and promoting this year was the biggest international effort to promote this field of scientific endeavour.