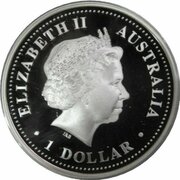 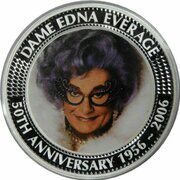 This Fine Silver (.999) coin was struck by the Perth Mint and released in 2 different packages. 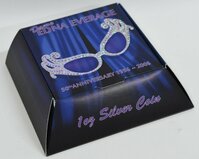 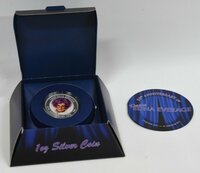 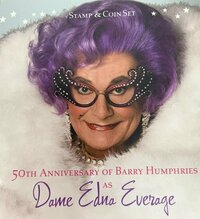 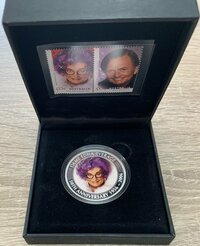