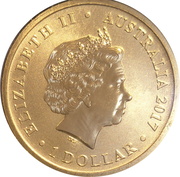 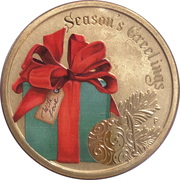 Christmas Box with a ribbon and bow with lettering.

Makes yours a Merry Christmas this, with extravagantly wrapped gifts for your friends and family. May good things come in small (or large) packages and the festive season bring you peace and joy.