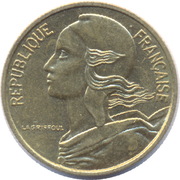 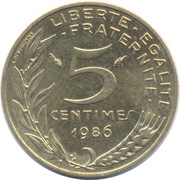 The distinction of three or four folds is done at the shirt collar (at neck).

Documentation of the 1997 coins