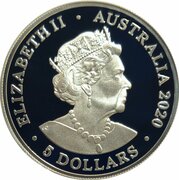 75th Anniversary of end of WWII

When the Second World War ended in the Pacific on 2 September 1945, it ushered in a new hope for peace and prosperity in Australia. Over a million Australians had served in the war, and nearly 40,000 lost their lives.