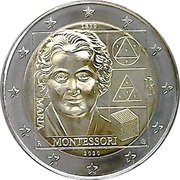 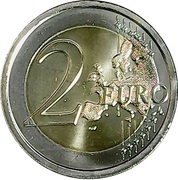 150th Anniversary of the Birth of Maria Montessori

A portrait of Maria Montessori in a geometric composition with some didactic elements drawn from her educational system. In the right field, ‘RI’, an acronym of the Italian Republic; on the left, ‘R’, identifying the Mint of Rome; on the right, ‘LDS’, initials of the designer Luciana De Simoni; at the top and bottom, the dates ‘1870’ and ‘2020’, the year of birth of the Italian pedagogue and that of coin’s issue, respectively; around the portrait, the inscription
‘MARIA MONTESSORI’.
The coin’s outer ring depicts the 12 stars of the European flag. 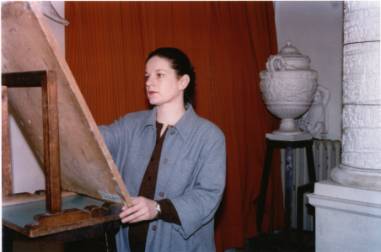