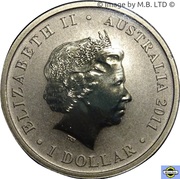 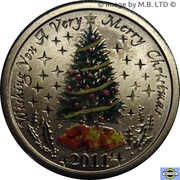 A Decorated Christmas Tree with presents at the base, surrounded by Stars & Holly