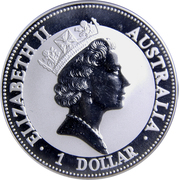 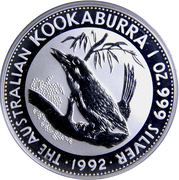 Kookaburra perched on a tree branch.

Members from this site want to exchange it: zymotech, JoachimSdl