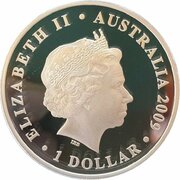 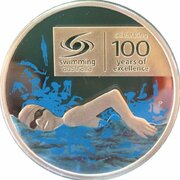 Released by the Perth Mint in 2009 in a capsule in a box.