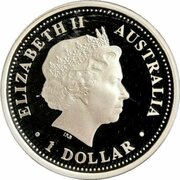 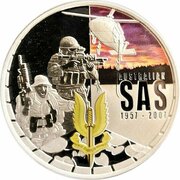 50th Anniversary of the SAS

Depiction of Elite Soldiers of the SAS. Helicopter in the background.
"Winged Dagger" symbol of the SAS in front.