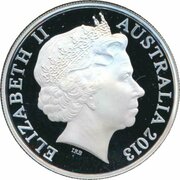 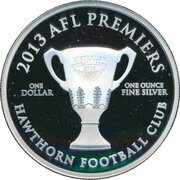 An image of the Australian Football League Premiership Cup

This Fine Silver (.999) 1 ounce was released by the RAM to celebrate the Premiership winning team, Hawthorn,  in the 2013 AFL competition. 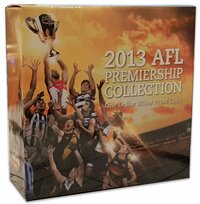 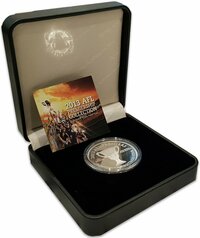