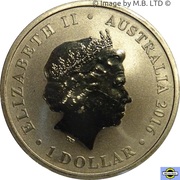 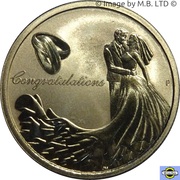 A bride and groom embracing on their wedding day with two intertwined gold wedding rings.

A wedding is a time for celebration and love, a time to rejoice in the joining of two people in matrimony before embarking on the next chapter of their lives together.