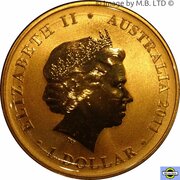 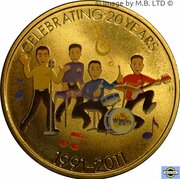 The Wiggles - The Band