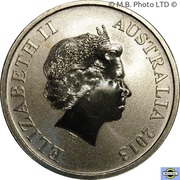 A Horse Rider in action pose set against a coloured background.