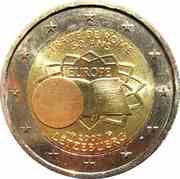 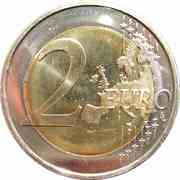 At the left, a latent image showing the portrait of Grand Duke Henri I.