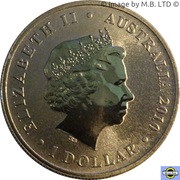 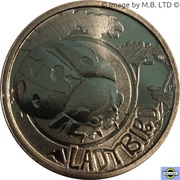 Ladybird on a leaf