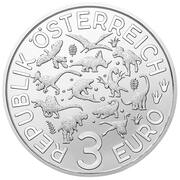 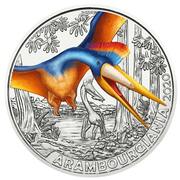 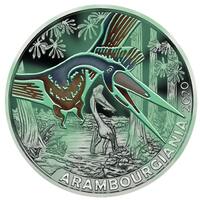 Widespread short-tailed flying reptiles that died out at the end of the Cretaceous period some 66 million years ago, Arambourgiania were enormous creatures. Researchers estimate that the largest species had a 3-metre-long neck, a 13-metre wingspan and stood 5 metres tall. The earliest vertebrates known to have evolved powered flight, pterosaurs are often referred to as "flying dinosaurs". While that is not the case, they were more closely related to dinosaurs than to contemporary reptiles such as the crocodile.