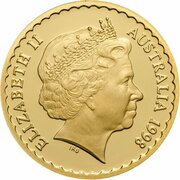 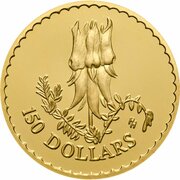 Depiction of a Desert Pea flower 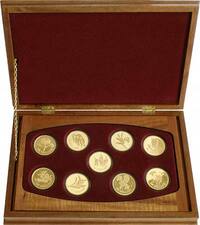