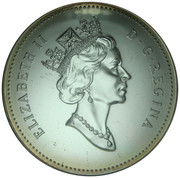 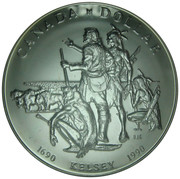 300th Anniversary of the Ventures of Henry Kelsey