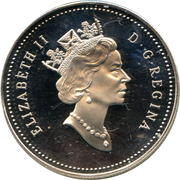 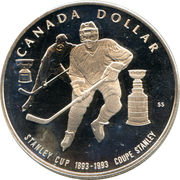 100th Anniversary of the Stanley Cup

Members from this site want to exchange it: zdravko, StoneTemple123