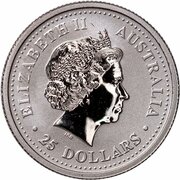 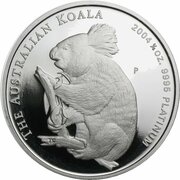 From the year 2000 the Platinum Koala coins were only issued in Proof.