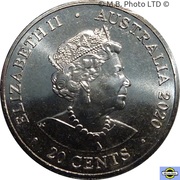 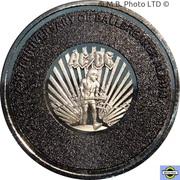 This NCLT coin was released by the RAM as part of a Limited Edition Box Set of AC/DC 20 cent NCLT coins.  The set celebrates six milestone anniversaries of AC/DC album releases - including 45 years since their debut album High Voltage - the RAM is releasing coin tributes to the vinyls that have electrified generations of music lovers 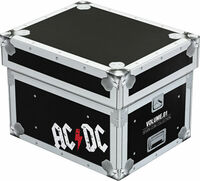 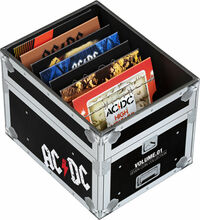 (These images courtesy of the Royal Australian Mint)

This particular coin is dated 2020 and is available as part of the Box Set and also issued separately. It was issued in this coincard. 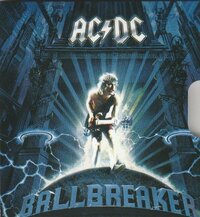 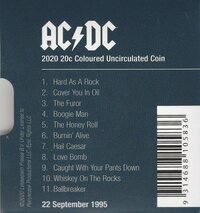 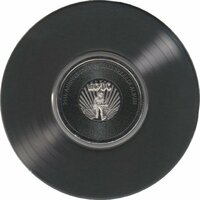 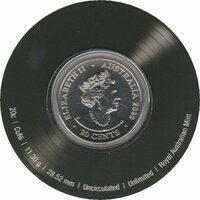 There were six other pad printed coins in the set.  Only 30,000 Limited Edition sets were made. Each coin in the set was issued in a coincard. The set is commemorating milestone anniversaries of six of the band’s album releases. This year marks 45 years since the world famous Australian rock group & iconic rock legends AC/DC put out their debut album High Voltage.

One coin in the set is only available in the Box Set.