Translation:
REPUBLIC OF CUBA
2007
one peso 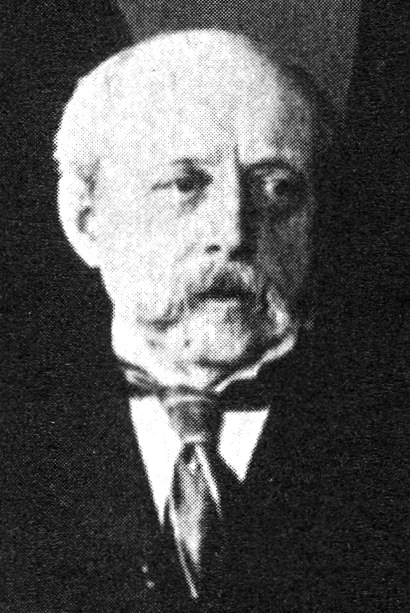 View of Guamá ville, face value as numerals $1 (one Peso) on upper left, name of the place on center.

IMPORTANT NOTE: After an investigation, it was not possible to confirm the existence of coins with year 2001.
On Krause catalog the coin is listed, but not on other 3 Cuban catalogs checked.
Therefore, if you think you have one of these, please check carefully and correct your listing if is mistakenly registered, or please send picture of the coin to referee, if you really have it.

Guamá was a Cuban tribesman, who fought against Spanish occupation on the first half of 16th century, when taínos (name of the tribe) were slaved to work in the gold mines.

Guamá Ville is a touristic complex, placed in the Ciénaga de Zapata, situated about 150 km to southeast of Havana. Has several huts, built using the traditional materials and techniques, a great diversity of fauna and flora, declared as Biosphere Reserve on 2000, also has a Cuban crocodile breeding farm.

On the 10 of December 2020 the President of Cuba announced that from the 1st of January 2021 Convertible Peso is demonetized.