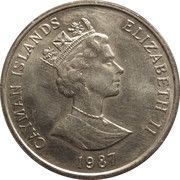 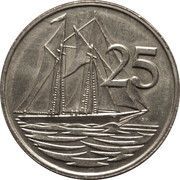 Schooner 'Kirk B', sailing to the right beside value.