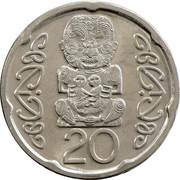 Robert Maurice Conly (1920 - 1995 ) was a designer of coins and postage stamps from Wellington, New Zealand. As a painter, he is known for his representations of the Antarctic. 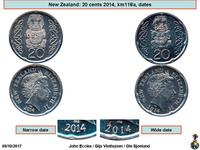