50th Anniversary of the Normandy Invasion 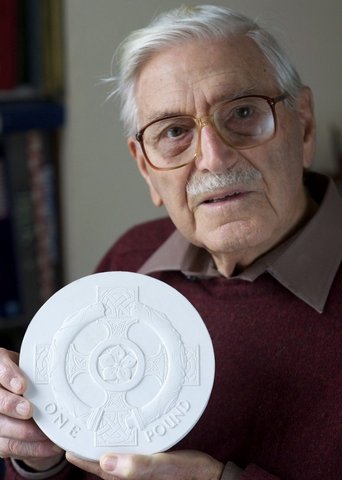 » Buy coins from Saint Helena and Ascension at eBay