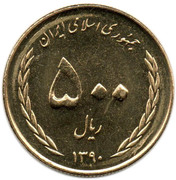 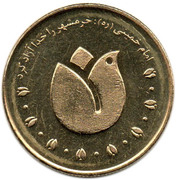 The Battle of Khorramshahr, a crucial phase in the Iranian-Iraqi War, lasted from September 22 to November 10, 1980. Battles were often fought house-to-house, floor-to-floor, and room-to-room. The city was seized by the Iraqi Army and remained in Iraqi hands until April 1982, when the Iranians launched Operation Beit ol-Moqaddas and recaptured the city. Khorramshahr was one of the primary and most important front lines of the war and has thus achieved mythic status amongst the Iranian population.