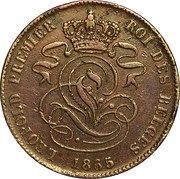 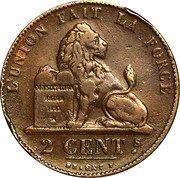 For the years 1835 and 1836, there is a discrepancy between Krause and Morin which coins exist.