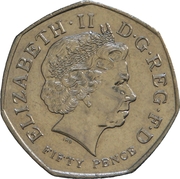 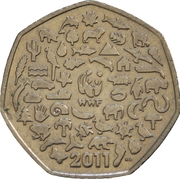 A selection of stylised icons to represent the various facets of the WWF and icons representing the human impact. 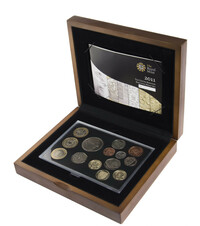 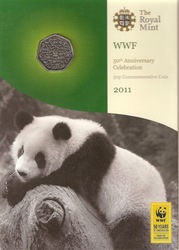