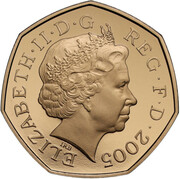 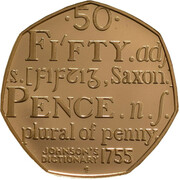 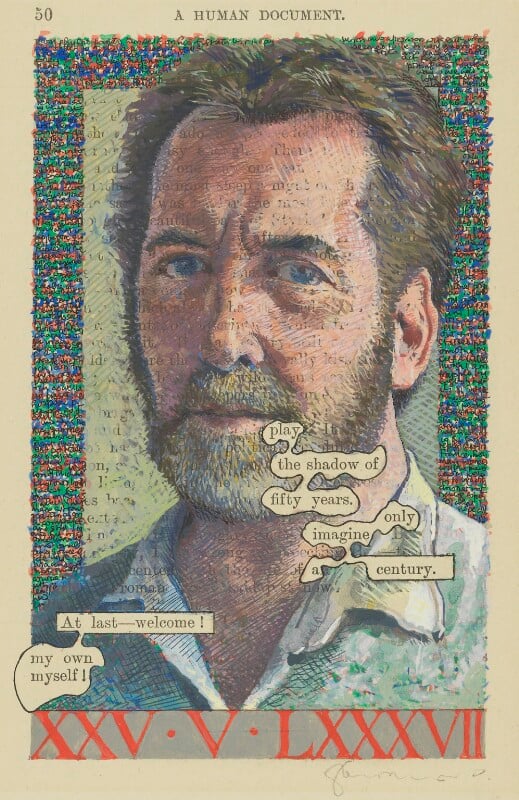 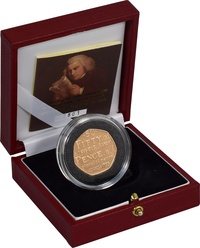 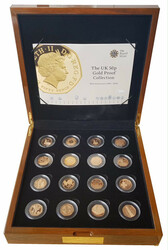 Bullion value: USD 840.59 Search tips
This value is given for information purpose only. It is based on a price of gold at 59 159 USD/kg. Numista does not buy or sell coins or metal.