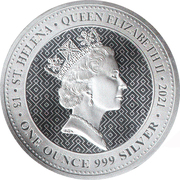 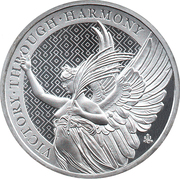 Victory, modeled after the Winged Angel at the top of Victoria Memorial.

Members from this site want to exchange it: layflags, Psyllium, Drpage420 Netherlands. Willem I (1813-1840). Golden Inhuldigingspenning/strooipenning 1815inauguration of Willem I in Brussels €725.00