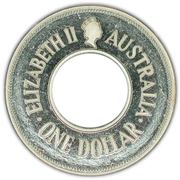 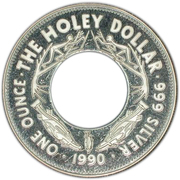 Men hunting barramundi and garfish from a branch overhanging a billabong 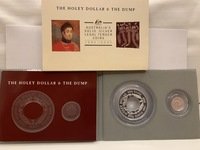