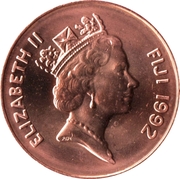 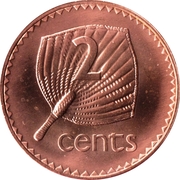 Despite many catalogues listing years 2002-2005, no known examples of these years exist.