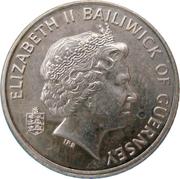 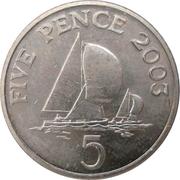 Sailing boats, 2 yachts with spinnaker sailing to the right, value and date around