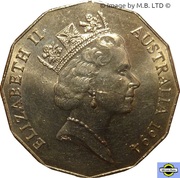 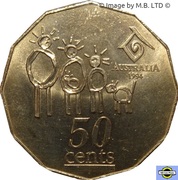 International Year of the Family

A depiction of a family as would be drawn by a child and the United Nations symbol for the International Year of the Family to the right.

The year 1994 celebrated the International Year of the Family and was promoted in Australia the release of this 50 cent coin into circulation by the Royal Australian Mint. The coin was included in the 1994 Mint & Proof sets as well as the Gumnut Baby Mint Set. 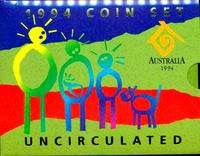 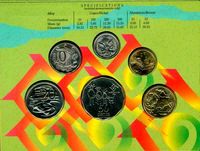 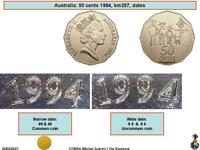