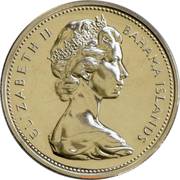 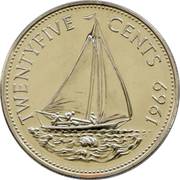 The bust of Queen Elizabeth II turned to the right

» Buy coins from The Bahamas