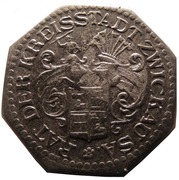 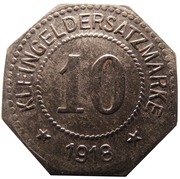 A member of this site wants to exchange it: hilsjo1

» Buy coins from the City of Zwickau at eBay