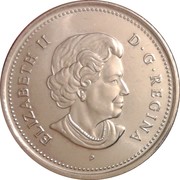 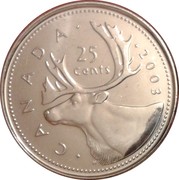 The portrait in right profile of Elizabeth II, when she was 77 years old. 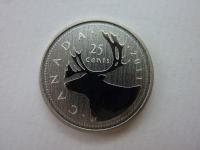 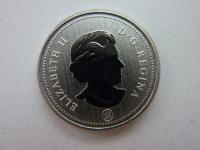