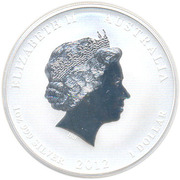 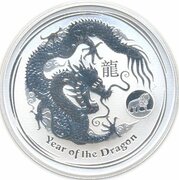 Lettering:
Year of the Dragon
P

Members from this site want to exchange it: brokers, felipemontenegro