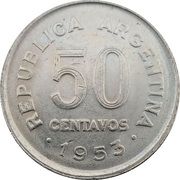 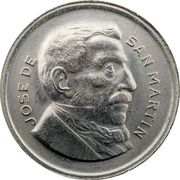 Value and denomination, date below. 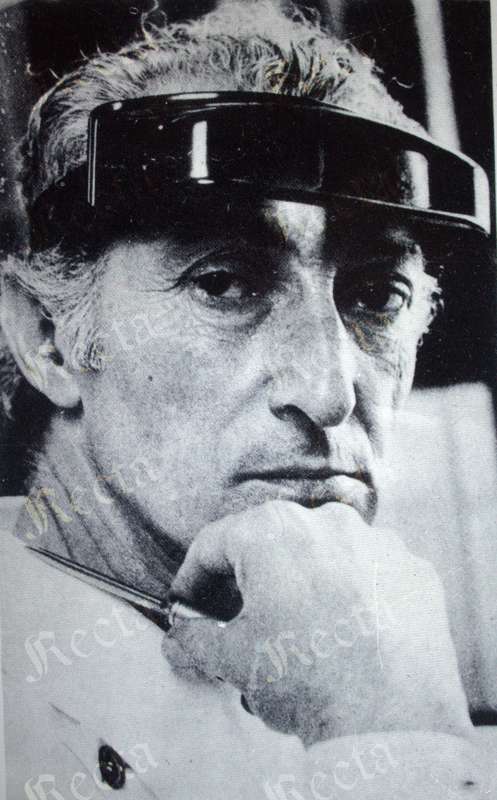 Mario Baiardi (born on 19 August 1909 in Valinza, died in 1972 in Rome) was an Italian engraver. He studied sculpting and engraving at the Free Academy of Fine Arts under the guidance of Carlo Grimaldi. He was the chief engraver of the Bank of Italy from 1952.

José Francisco de San Martín y Matorras (25 February 1778 – 17 August 1850), known simply as José de San Martín  was an Argentine general and the prime leader of the southern part of South America's successful struggle for independence from the Spanish Empire who served as the Protector of Peru (first President of Peru).