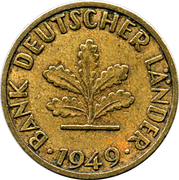 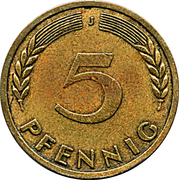 An oak seedling, the issuer name above, and the date below