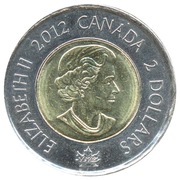 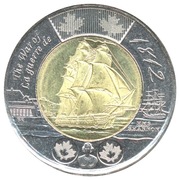 HMS Shannon leaving the Halifax harbour during the War of 1812.

The War of 1812 was a fundamental turning point in Canada's history, a struggle from which some of Canada's earliest unifying moments emerged. These stories - including that of the Leda-class frigate, HMS Shannon - have become important chapters in the narrative of Canada.