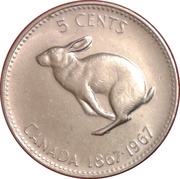 The portrait in right profile of Elizabeth II, when she was 39 years old, is surrounded with inscription 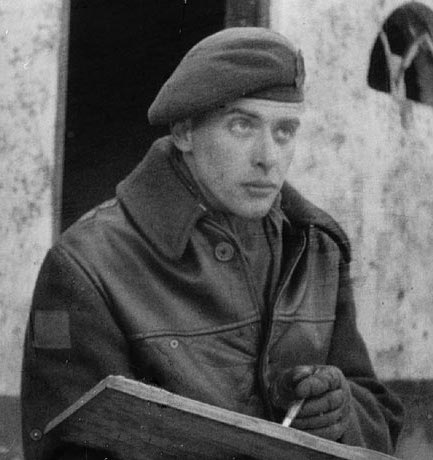 David Alexander Colville (24 August 1920 Toronto – 16 July 2013, Wolfville) was a Canadian painter. In 1965, Colville was commissioned to design the images on the Canadian 1867-1967 centennial commemorative coin set.