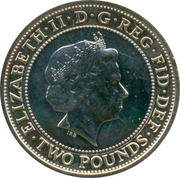 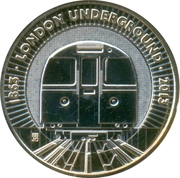 A 1967 Victoria line Tube train emerging from a tunnel

Reeded with linear representation of the Tube map