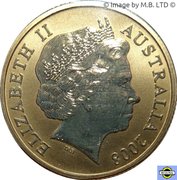 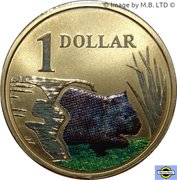 Nicknamed "Bulldozers of the Bush", Wombats are great diggers and can move most things in their path, including farmers fences. Female Wombats pouches face backwards, so when they dig, their young are protected from debris.