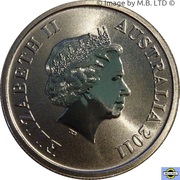 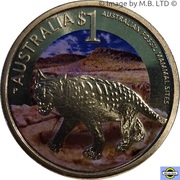 Colourised depiction of the Riversleigh Fossil Mammal Site and incorporates a recreation of the [i]Thylacoieo carnifex[/i] marsupial lion - one of the many mammal fossils found at Naracoorte. 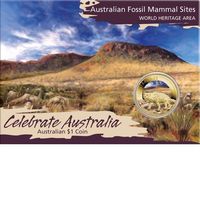