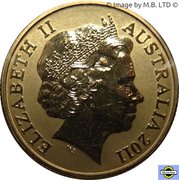 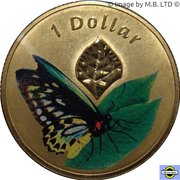 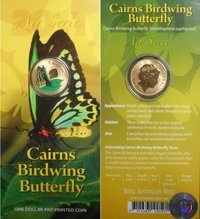 The Cairns Birdwing is Australia's biggest butterfly. One of its favourite native plants, called the "Dutchman's Pipe", is closely related to another introduced rainforest vine that is poisonous to the butterfly.